It got its name from the nearby Moscow State University. Lomonosov. The choice of the site for the station (at a relatively large distance from the university building complex) was due to the fact that the foundation pit and the track tunnels could not be built in close proximity to the main building of the Moscow State University. In addition, the location of the station provides proximity to ground transportation routes and nearby residential areas.

The station was opened on January 12, 1959 as part of the «Sportivnaya» — «University» section, after the commissioning of which there were 55 stations in the Moscow metro. With the opening of the station, the construction of the fifth stage of the Moscow metro was completed. 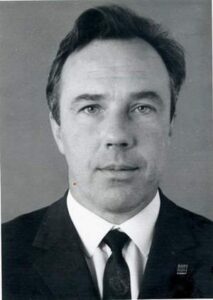 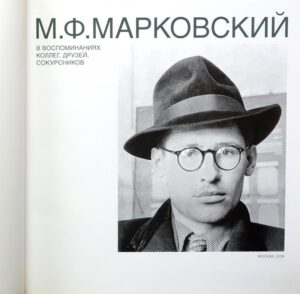